Downy mildew is a major threat in lettuce. The fungus can damage the lettuce leaves in both protected and open-field crops, resulting in a loss of yield. Last year the European Commission of the International Bremia Evaluation Board (IBEB-EU) identified a widely occurring new variant of downy mildew in lettuce. As of 1 June 2021, it has officially been named Bl:37EU. The large majority of Rijk Zwaan’s current lettuce varieties are resistant to the new race of downy mildew.

On 1 June 2021, the European Commission of the International Bremia Evaluation Board (IBEB-EU) officially denominated the new race BI:37EU. This variant of downy mildew (Bremia lactucae, Bl) has been found in multiple regions in France in the past years and more recently also in Spain, Portugal and Italy. IBEB-EU expects this race to spread further in the summer and autumn of this year, although it is currently difficult to predict which areas will actually be affected.

Rijk Zwaan is a strong advocate of an integral approach to combating plant diseases in order to reduce the use of chemicals. Although resistant varieties play an important role in this, the company also advises crop protection agents and hygiene measures to prevent new downy mildew variants from developing. Good hygiene practices such as burying crop residues and promptly removing diseased plants help to limit the spread of downy mildew in lettuce.

The International Bremia Evaluation Board (IBEB) is a joint initiative of lettuce breeding companies in the USA, France and the Netherlands, the University of California-Davis, the Netherlands Inspection Service for Horticulture (Naktuinbouw) and the French National Seed Station (GEVES). IBEB’s mission is to identify new races of Bremia lactucae that pose a significant threat to the North American or European lettuce market and to promote the use of standardised race names in communication with growers.

Races are identified and nominated by regional IBEB committees specifically for each continent. For more information, visit the International Seed Federation’s website. 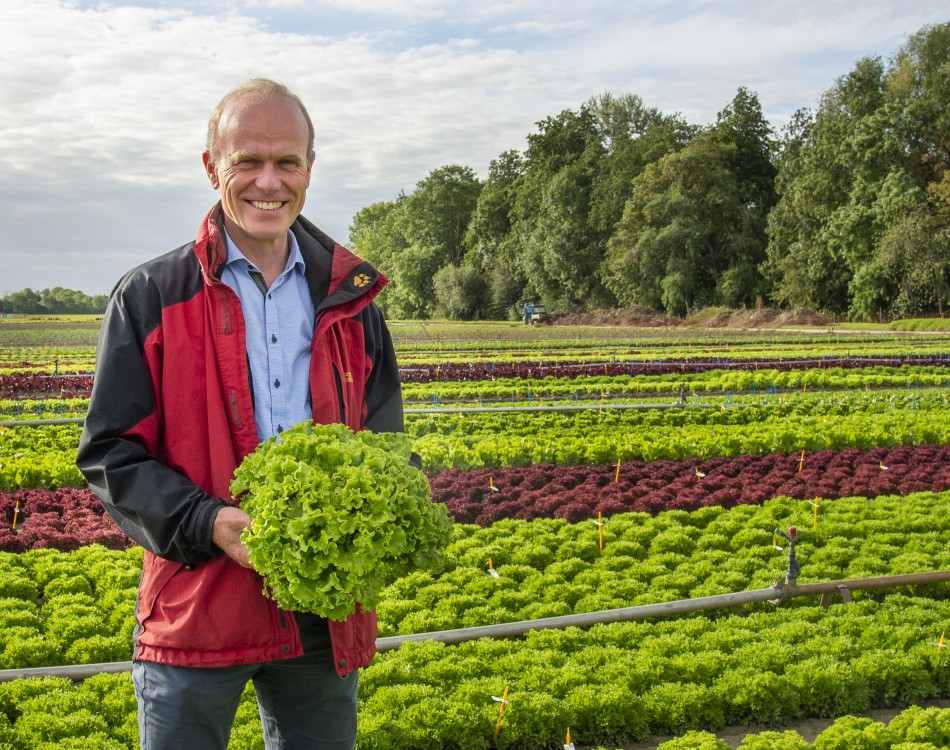