Denomination of a new official race of downy mildew in spinach

With effect from 26 April 2018, the International Working Group Perenospora in Spinach (IWGP) has named a new official strain of spinach downy mildew, Pfs:17

A new race of the downy mildew pathogen (Peronospora farinosa f. sp. spinaciae = P. effusa) on spinach was first identified in 2014 in Yuma, Arizona, U.S. This race was able to overcome the resistance of important spinach varieties.

Located in the Netherlands and administered by Plantum, the IWGP consists of representatives from major international seed companies, Naktuinbouw and various research centres.

More details can be found in an announcement on the website of Plantum, or in the downloadable press release below.

Rijk Zwaan’s spinach program has a range of varieties resistant to Pfs:17, other official strains, and in some cases to other local isolates. For the most up to date information on varietal performance and mildew, we recommend that growers speak to their local sales representative.

However, the announcement of a new strain serves as a reminder that although Rijk Zwaan as a breeding company endeavours to supply growers with spinach varieties resistant to all official strains and locally discovered isolates, this is not always full insurance against mildew outbreaks.

Rijk Zwaan advocates an integrated approach to resistance management; resistant varieties are a large part of this, but disease controls and hygiene measures are also important to help prevent the development of new mildew races. Proper hygiene practices, such as removal of debris and diseased plants, will reduce the spread of mildew in crops. 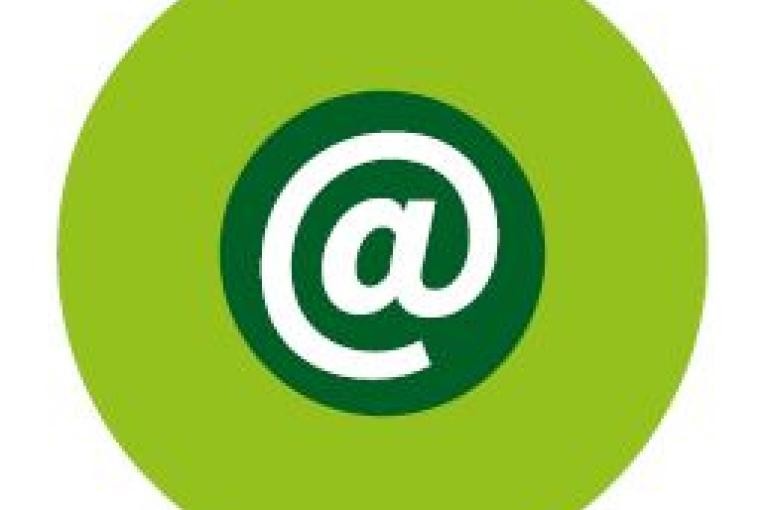